Paul Metsa is writing a book 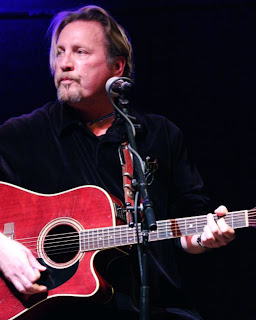 I can't wait to read this. I'm expecting colorful with a capital C. Both the stories and the writing.

FOR IMMEDIATE RELEASE OCTOBER 21, 2010
MINNESOTA SINGER-SONGWRITER
TELLS HIS OWN STORY

The book, which is scheduled for publication in the fall of 2011, chronicles Metsa's life and times—from his childhood on the Iron Range in Northern Minnesota and coming of age in the psychedelic Seventies, to honing his craft in Minneapolis in the Eighties, where he shared the same musical battleground as the Replacements, Hüsker Dü, and the artist once again known as Prince.

Metsa, who long ago dropped out of the University of Minnesota, remarked, “There’s a lesson here somewhere.”


Photo of Paul Metsa by John Whiting. This was taken when Metsa opened for John Hammond at the Dakota in March 2010.
Posted by Pamela Espeland at 5:46 PM