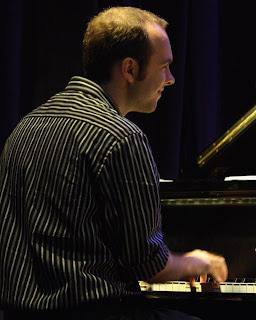 When Dan Musselman plays piano, he means it. That was my first impression the first time I saw him live, playing an electronic keyboard at the Hat Trick Lounge in St. Paul. At the time, I wished he were playing an acoustic grand; I wanted to hear more piano sound than the amp was delivering. 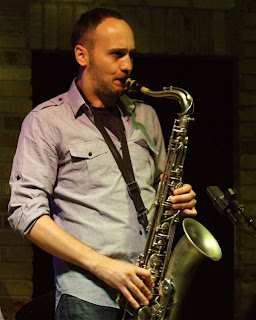 That was gutsy. Most debut recordings include standards and other familiar tunes, known quantities that serve as safe havens while you’re trying to decide if you like what you’re hearing. (“Introducing Brad Mehldau” is more than half standards.) On Ruminations, Musselman tosses you into the briar patch with the first track, “Liberation,” a big, two-handed piece that packs a lot of emotion into just under four minutes. “With this recording, I tried to play emotionally,” Musselman told Andrea Canter last September. Put it on as background music and you’ll soon get pulled into paying attention—to the dark and anxious “Depraved,” the romantic “Respiration,” the exotic “Incantation” (which starts with a hint of “Concierto de Aranjuez”), and the rest of this impressive collection. You can hear his classical training in his touch and phrasing. 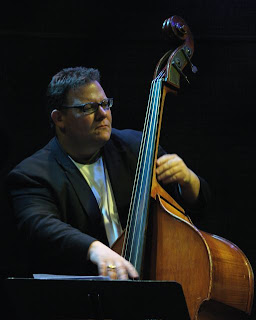 Musselman has been playing out a lot around the cities with vocalists and other musicians; he and singer Rachel Holder released their own CD earlier this year, Save Your Love for Me. For more than a year he and a group of other musicians have opened for the Tuesday Night Band at the AQ. Now he’s out with his own quartet, as leader, playing the major clubs in town. On July 30 they performed at the Dakota; tomorrow night, August 12, they’re at the AQ. 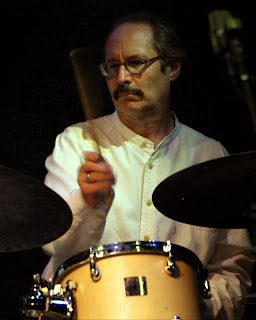 commitments on either side. Enough to hear how the quartet—Musselman on piano, Brandon Wozniak on sax, Adam Linz on bass, Jay Epstein on drums—holds together (as if there was ever any doubt), and also how Musselman sounds on an acoustic grand (much better, thanks). I like all of these musicians very much and enjoyed the music and the vibe. We heard several Musselman originals—“On the Way” (if I got that right), “Crystal Moments,” “Incantation” from the solo CD, a tune called “Maze,” and a lovely version of Mehldau’s “When It Rains.” The quartet was happy and so was the crowd. I’m up for more.