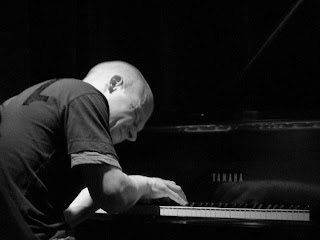 Swedish jazz pianist and composer Esbjörn Svensson died yesterday (June 14) in a diving accident near Stockholm. He was 44. He brought his trio E.S.T. (for Esbjörn Svensson Trio) to the Dakota several times, and while the group played stadiums in Europe, they never got the audience they deserved in the states. I saw them every time they came through town, and late last year I contacted their US publicist for news of their most recent CD, Live in Hamburg. She replied that she thought they might be touring again in June of this year. I am so sorry for their families and those who were close to him, and for everyone who loves their music. 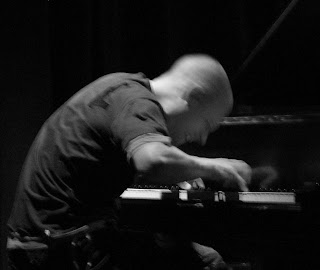 The band's Web site.
An article in the Guardian (UK).
Posted by Pamela Espeland at 11:43 PM